A Tribute to Yasmin Ahmad

Earlier this year, we asked all of our Motion Picture Ambassadors to nominate an individual from their respective countries who has made an outstanding contribution to filmmaking. It may have been a director, actor, writer, producer, academic, technician, journalist, or anyone who has demonstrated commitment, leadership, and advocacy for local filmmaking. From these suggestions, the LPFF team chose the late Malaysian filmmaker Yasmin Ahmad to receive our Achievement Award this year.

Yasmin Ahmad was a prolific maker of movies, commercials, friends, and ideas. Although she passed away quite suddenly in July 2009, her influence on Malaysian cinema is still felt. She was a true auteur who made her own brand of films that reached a mass audience at home, and was staring to make a name abroad as well. She went against the current of commercial filmmaking by insisting on poetic (even sentimental) simplicity rather than bombast or effects, and did not shy away from controversy. She saw the multiracial heritage of Malaysia as a divine blessing rather than a burden. Her pluralistic, even naughty vision can be summed up in one of her favorite sayings from Jewish tradition: “How can you love God if you can’t even love human beings?” And as the feature films of hers you see will make clear, she also laughed loudly, and laughed well.

LPFF pays homage to Yasmin Ahmad by screening her films Mukhsin and Talentime. 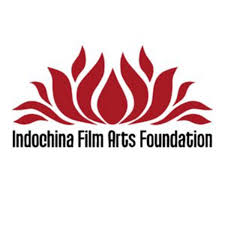 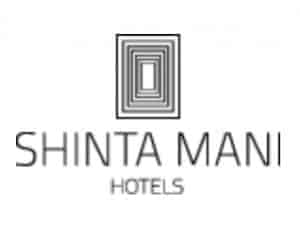 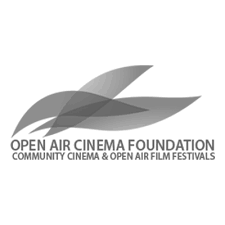 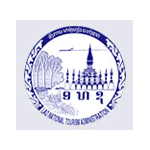